6 Things You Didn't Know About the Panamanian Golden Frog 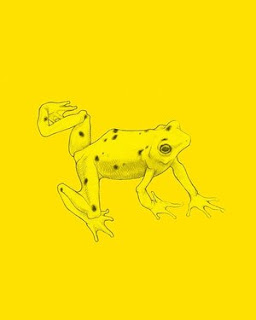 In honor of World Frog Day here are 6 things you (perhaps) didn't know about the Panamanian golden frog...


Uses a form of sign language! Golden frogs move their arm similar to how humans wave. The gesture is thought to be used to greet other frogs and claim territory.

Is the national animal of Panama and represents good fortune.

Was often taken from the wild and kept in homes, hotels, and restaurants to promote tourism and for good luck.

Is now believed to be extinct in the wild. The spread of a fungal disease known as chytrid fungus has wiped out golden frog populations.

The largest population of golden frogs is in... Baltimore, MD!   Project Golden Frog, a collaborative effort among scientific, educational, and zoological institutions in the US and Panama works to create assurance colonies for the species with the hope they will one day be able to return to the wild. Maryland Zoo has had a lot of success breeding the golden frogs. Thats is good news but the frogs cannot be released into the wild until the threat of disease from chytrid fungus has lessened. 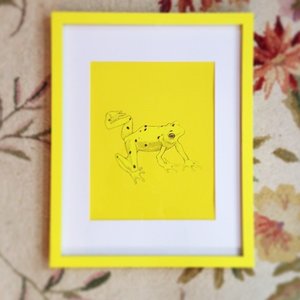 Endangered Species Print Project donate 50% of the sale of every one of our Panamanian golden frog prints to Project Golden Frog!  Visit our website to purchase a golden frog print. It will look great on your wall!
Email Post 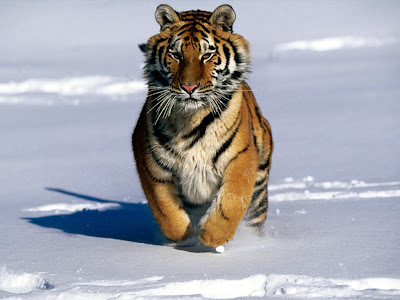