6 Things You Didn't Know About the Panamanian Golden Frog

Author: Molly Schafer In honor of World Frog Day here are 6 things you (perhaps) didn't know about the Panamanian golden frog... The Panamanian Golden frog Uses a form of sign language! Golden frogs move their arm similar to how humans wave. The gesture is thought to be used to greet other frogs and claim territory. Has a life span of over 12 years. Is the national animal of Panama and represents good fortune. Was often taken from the wild and kept in homes, hotels, and restaurants to promote tourism and for good luck. Is now believed to be extinct in the wild . The spread of a fungal disease known as chytrid fungus has wiped out golden frog populations. The largest population of golden frogs is in... Baltimore, MD!   Project Golden Frog, a collaborative effort among scientific, educational, and zoological institutions in the US and Panama works to create assurance colonies for the species with the hope they will one day be able to return to the wild. Maryland Zo
Post a Comment
Read more 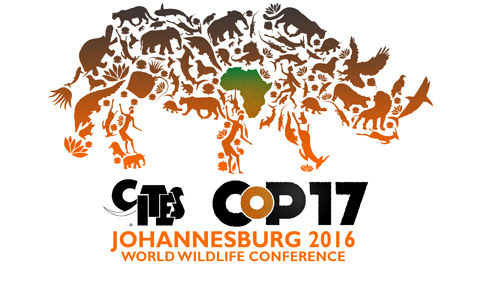 What is CITES? And a CITES 2016 Convention Summary 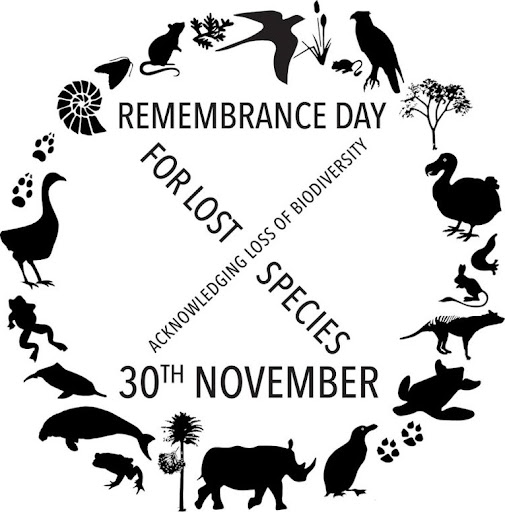 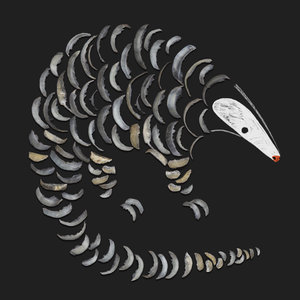 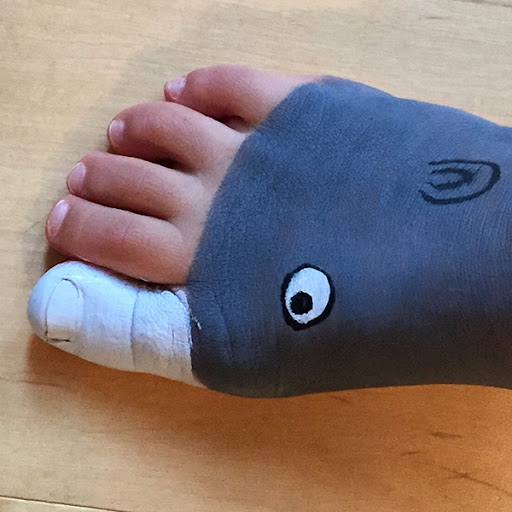 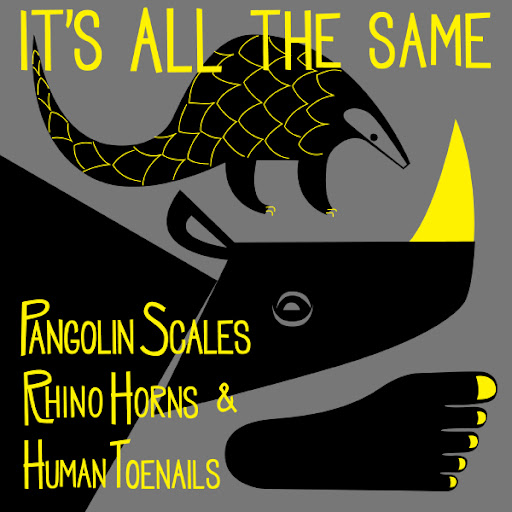 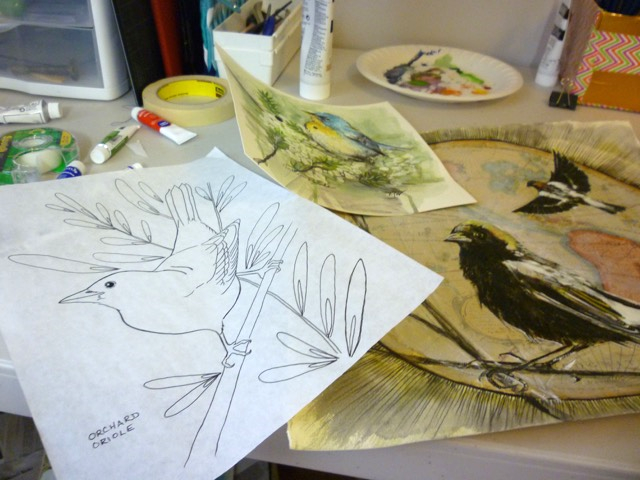